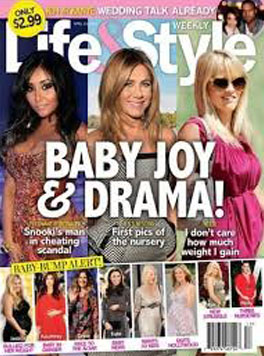 How does Marcia Cross keep her stunning figure? The star swears by Sunfare, which delivers gourmet portion-controlled meals straight to your doorstep. 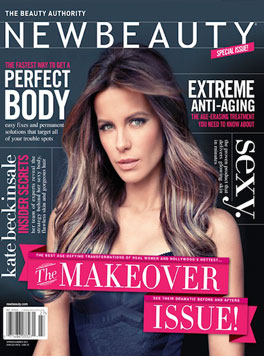 Diet Delivery
To keep her body lean, Kate watches what she eats. On-set, she’s turned to food delivery program Sunfare for healthy meal options. “Our philosophy is to really listen to the client’s preferences, and to develop a menu that will put food in their refrigerator that they like to eat that also meets their nutritional needs. We put convenience into eating healthy and prepare dishes that give the correct amount of proteins, carbohydrates and fats,” says Sunfare owner John Stewart. 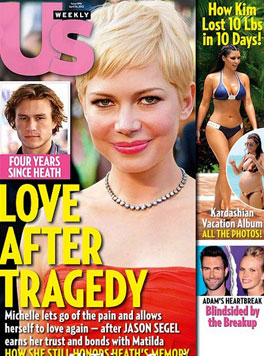 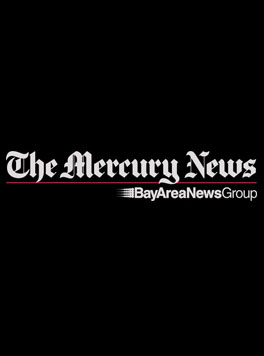 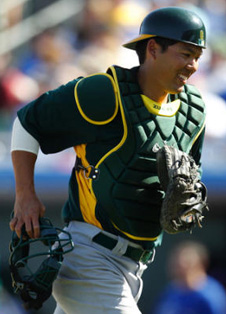 The goal was to pack on weight, and the A's catcher found that maintaining a 4,000-calorie-a-day diet wasn't easy.

"There were times I went, 'God dang it, I can't eat anymore,'" Suzuki said. "You just gotta throw it down. It's tough, but I think it's worth it."

Suzuki put on about 15 pounds over the winter and reported to camp weighing 205. The hope is that some added bulk means more strength and decreases the chances of Suzuki wearing down over a long season.

"I know for a lot of catchers, guys that are slimmer guys like him, you're going to lose weight during the season," said A's manager Bob Melvin, a former catcher himself. "I think he felt maybe not as strong (last season) as in the past."

Suzuki has started 516 games at catcher over the past four years, most in the majors. Perhaps it's not a coincidence that his offensive production has dropped over the past two seasons.

"We kind of sat down and talked, and he said, 'Hey, you need to stop looking like my shortstop,'" Suzuki said. So the catcher began the anti-diet.

He met with A's strength and conditioning coach Mike Henriques, who hooked him up with Sunfare, a home-delivery meal service that left a daily allotment of food on Suzuki's doorstep every morning during the winter.

"You know, a couple burgers, some sweet potato fries, a salad, some fruit," Suzuki said.

Two hours later he might snack on a turkey-and-cheese sandwich.

A typical dinner featured a salad, eight ounces of filet mignon, rice or potatoes and some vegetables.

"And right before bed, I'd have some cheese or fruit, or fruit and some deli meat," Suzuki said.

Overindulgence? Hardly, according to Henriques.

"If you look at him, he looks a lot stronger," Henriques said. "I mean, he's not sloppy. That's because he put the right foods in his body. He's a good example of what guys should be doing." 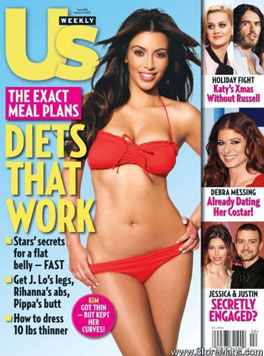 "It's so easy - I just take the bag to work," Longoria says of Sunfare. 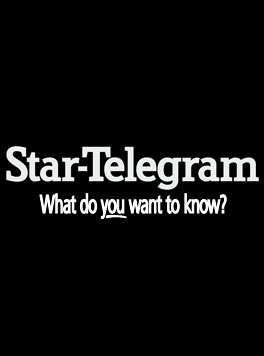 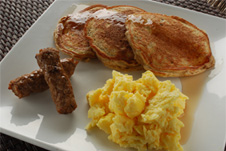 Every day during spring training, green cooler bags arrive at the lockers of Mike Napoli, Brad Hawpe and Nelson Cruz. They are from Sunfare, a home-delivery meal service that provides the players food for the day.

It's a way for the players to keep a nutritional and healthy diet during camp.

The meals are delivered fresh daily, and are ready within minutes in the microwave.

Discovering it: When he played for the Angels, Napoli remembers a Sunfare employee making a sales pitch to him. He decided to try it, and has been hooked ever since.

"It's not Weight Watchers or Slim Fast or anything like that," Napoli said. "It's just nice to have my meals already prepared and throw them in the microwave."

Using it: Napoli has every meal delivered to him during spring training -- three meals and three snacks a day. It's the easiest way for him to make sure he is eating right away from home.

"It's proportioned right with the protein, the fat, the carbs," Napoli said. "I'm just trying to eat a little healthier."

Hawpe, meanwhile, has only one meal delivered per day, but knows exactly what he's getting.

"It's all about proportions," Hawpe said. "And it tastes good."

It's not a year-round thing, though. The players only use the service during spring training.

Best meal: Napoli is a fan of the breakfast served.

"Pancakes and eggs and stuff like that," Napoli said. "The breakfast is always pretty good."

"The main thing is I'm eating healthy," Napoli said. "At least I'm not going to fast food because I'm tired and don't want to cook anything." 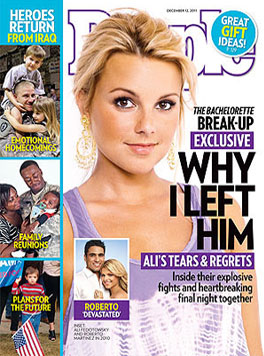 Lauren Alaina
How She Did It

MEAL DELIVERY
The 5'6" American Idol runner-up, 17, shaved off 25 lbs. by signing up for Sunfare, a meal delivery program. Now she opts for an egg white and spinach omelette over "foods that make me feel sluggish," she says. That also help her keep up with boxing and ab work from trainer Basheerah Ahmad's workout program. "It's a good feeling to be able to wear form-fitting stuff!" says Alaina. 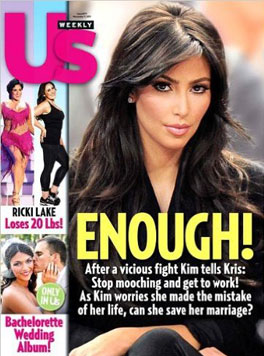 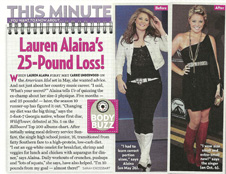 When Lauren Alaina first met Carrie Underwood on the American Idol set in May, she wanted advice. And not just about her country music career. "I said, 'What's your secret?'" Alaina tells Us of quizzing the ex-champ about her size-2 physique. Five months - and 25 pounds! - later, the season 10 runner-up has figured it out. "Changing my diet was the big thing," says the 5-foot-7 Georgia native, whose first disc, Wildflower, debuted at No. 5 on the Billboard Top 200 albums chart. After initially using meal delivery service Sunfare, the single high school junior, 16, transitioned from fatty Southern fare to a high-protein, low-carb diet. "I eat an egg-white omelet for breakfast, shrimp and veggies for lunch and chicken with asparagus for dinner," says Alaina. Daily workouts of crunches, pushups and "lots of squats," she says, have also helped. "I'm 10 pounds from my goal - almost there!" 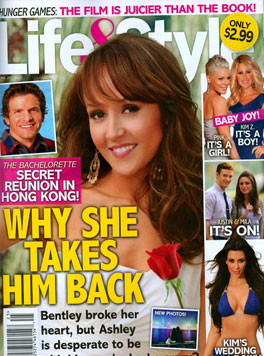 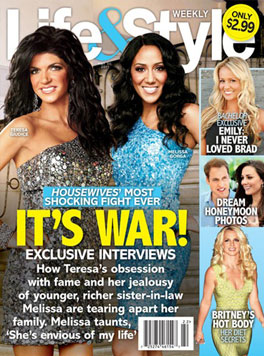 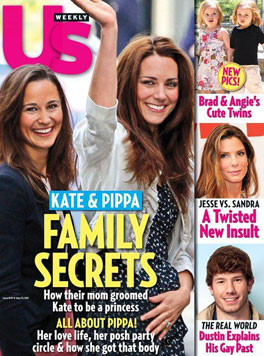 Bring on the bikini! 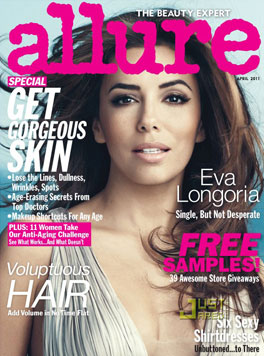 DIET
"I do Sunfare food delivery. The bag arrives every morning: breakfast, lunch, dinner, two snacks. Perfectly proportioned and calorie-counted. I take it with me to set. As soon as I get hungry, I just grab that snack. Everybody in Hollywood - if you go to CAA, in the lobby, all you see is all these Sunfare bags."